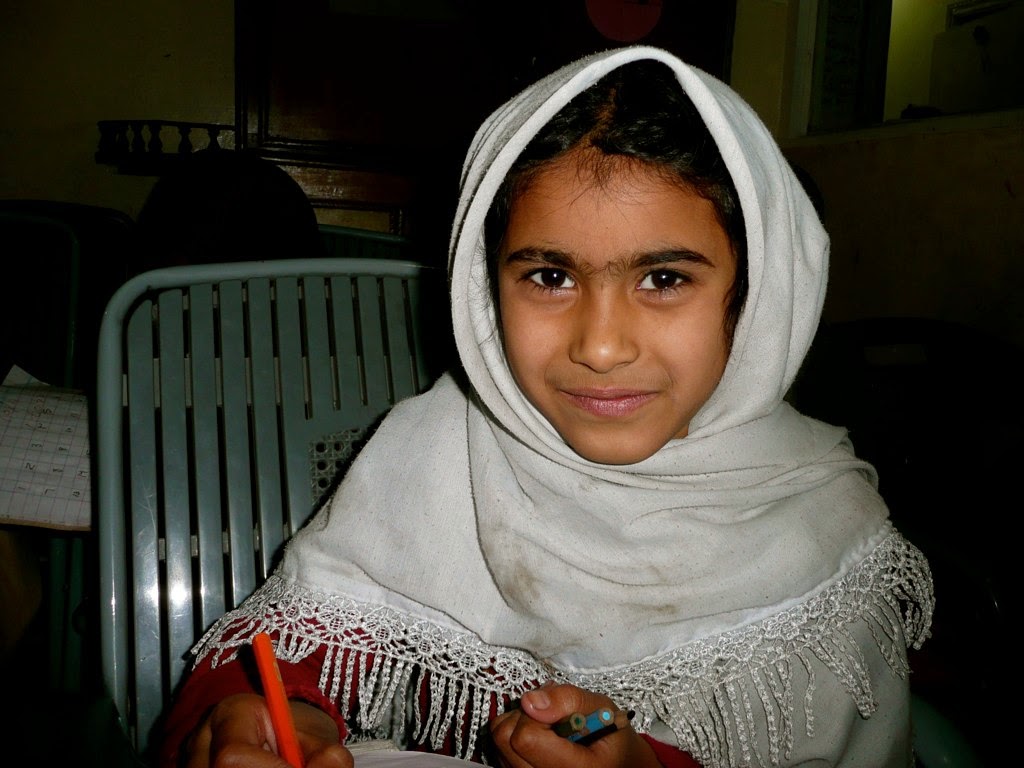 Blessed are those who are persecuted
because of righteousness,
or theirs is the kingdom of heaven.
Matthew 5:10

Have you ever wondered what the teens are doing when we leave service?  This past Sunday we studied the Beatitudes together.  Through hanging out at houses, ice skating and of course eating we have begun to feel comfortable with each other.  The kids are finding they can trust each other to give their thoughts on a passage.  They listen and respond, furthering the discussion.  They have insight that surprises me.  I always leave feeling they have taught me.
My husband began this verse by asking “Do you believe Christians are persecuted in the world today because they believe in Jesus Christ?”  This is an important question.  Do I actually believe people are suffering because they have chosen to follow Jesus?  Suffering because they have chosen to make the right choices in life that God commands us?
I immediately thought of a prayer request made in the service a few minutes before we left the auditorium.  There is a Pakistani man who came to Moscow as a refugee.  He is seeking medical assistance for his daughter and a job for himself.  He asked our church to pray.  Pakistan.  I had a chance to visit Islamabad a few years ago while my husband was living there.   In Pakistan Christians are persecuted for their faith.  Here is what I wrote on my blog:

It is legal to be a Christian in Pakistan, but that does not mean it is easy. I did not realize it until traveling here, but Pakistan operates on an unspoken caste system. Christians are at the very bottom of the list, living in poverty and danger. It is difficult for even an educated Pakistani Christian to get a job. Job applications are reviewed by Muslim Pakistanis and are mysteriously eliminated from the pile of eligible applicants.
What are the living conditions like for a person in poverty in Pakistan? Poverty means one does not own a car. Houses are small and provide shelter, but little else. There is no heat other than a fire on the very cold nights. They do not have electricity. There is no running water. You do your laundry in the river that is littered with trash. Just as mosques have become sights for terrorist attacks, so have churches.
A recent situation in Pakistan has brought the plight of Christians to the attention of the world. On June 14, 2009 Asia Bibi, a 45-year-old mother of five, was working in a field with other women. An argument started when some of the women refused to drink water fetched by Asia because she was a Christian. A case under "blasphemy laws" was registered against her by the other women claiming that Asia had made derogatory remarks against the Holy Prophet. The court sentenced her to a fine and imprisonment. After being held in isolation for more than a year, she was sentenced to death by hanging. The case caught the attention of Human Rights groups and became world news. Mr. Taseer, a senior member of the Pakistan Peoples Party, appealed for the pardon of Asia Bibi. Asia is still in prison waiting for the date to be fixed for the examination of an appeal filed by her family against the decision that sentenced her to death for blasphemy.
On January 4, 2011, Mr. Taseer was assassinated in Islamabad. He was shot by a machine gun 26 times. One of his own Elite Force Guards, Mr. Malik, killed him. Mr. Malik says he did this because Mr. Taseer recently defended the proposed amendments to the blasphemy law. Mr. Taseer knew that his stand against the blasphemy laws could cost him his life. He wrote on Twitter on Dec. 31 "I was under huge pressure sure 2 cow down b4 rightist pressure on blasphemy. Refused. even if I'm the last man standing."
So although it is legal to be a Christian in Pakistan, it is risky business. Even if you are a Muslim who believes in the rights of others, including Christians, it is risky business.

Things have not changed much in the past four years.  Here are some accounts of persecution that happened in June and July:
Due to intense persecution, thousands of Christians have fled Pakistan in search of a country where they will be able to safely practice their faith. The Sagar family, who fled to Thailand, are among these thousands of Christians and could now face death if they are deported by the Thai authorities back to Pakistan. What makes this story so terrible, is that this experience is not uncommon for Pakistani Christians.
During the Easter Holiday week, a seven-year-old Christian girl named Sara Masih was attacked an gang raped by Muslim men. Now, after several months of legal battle, Sara's attackers have been discovered, stood trial and sentenced to 20 years in prison. Many Christian groups are calling this conviction a miracle because Christian victims are often denied any form of justice in Pakistan.
Churches were bombed.
A U.S. State Department report highlighted last September's bombing of All Saints Church as an example of religiously motivated violence that must be stopped.
Christians and other religious minorities make up the bottom rung of Pakistan's Muslim majority society. Generations of discrimination and open social hostility has caused Christians to become some of Pakistan's poorest citizens. In many cases, Christians are forced to work in terrible labor conditions for very low wages. Last week, a Christian rights organization rescued five Christian families living in slavery at a Pakistani brick kiln. Bonded labor in Pakistan is not uncommon, especially for Christians who are particularly vulnerable.
One of the major issues facing the already extremely persecution Christian population of Pakistan is the abduction and forced conversion of Christian women to Islam. According to a recent study conducted by a Muslim organization in Pakistan, as many as 700 Christian women are abducted and forcefully converted to Islam every year in Pakistan. Because Christians are extremely poor and marginalized in Pakistani society, Christian women are easy targets for abduction, sexual assault and forced conversion.
Taken from persecution.org International Christian concern

Our discussion continued with the question, Are Christians persecuted in the country you call home?  Home.  Our church is unique because we come from many nations to worship the One true God.  So for many of us, Russia is not home.  The kids reflected on persecution at home then began speaking up.  I learned that in South Africa the history of persecution is because of race, but religion tends to get mixed up in the lingering effects.  Australia is a new nation and is open to many religious stands.  There is no persecution.  The Russian student in our group is too young to remember the Soviet persecution that lasted into the 1990’s, but the effects of that era still have an impact on her.  I could feel her apprehension, the history is too close to forget.  The kids from America felt that it was getting harder and harder to make a stand for the principles of the Bible.  The persecution isn’t physical, but emotional and intellectual.  My husband gave an example.  Suppose that every time you took a breath a needle was stuck into your arm.  The pain might be small but over time you would begin finding ways to take deeper breaths that would last longer.  In many parts of the world, Christians are finding that the small laws made by governments and the social oppression of Biblical values is making us take longer, slower breaths.
We shouldn’t be surprised if we are persecuted because of our beliefs.  Jesus told us that we don’t belong here, we live differently than most people here, therefore they hate us.

Persecution is closer to us than we realize sometimes.  A man in our church and memories in the minds of our teens.  I love these discussions we have together in the youth room.  We bring our different experiences together to teach one another.  Whenever I read about persecution in the Bible, I will always think of my young Russian friend whose face told me so much more than her words did.
Posted by Inner Beauty at 3:35 PM