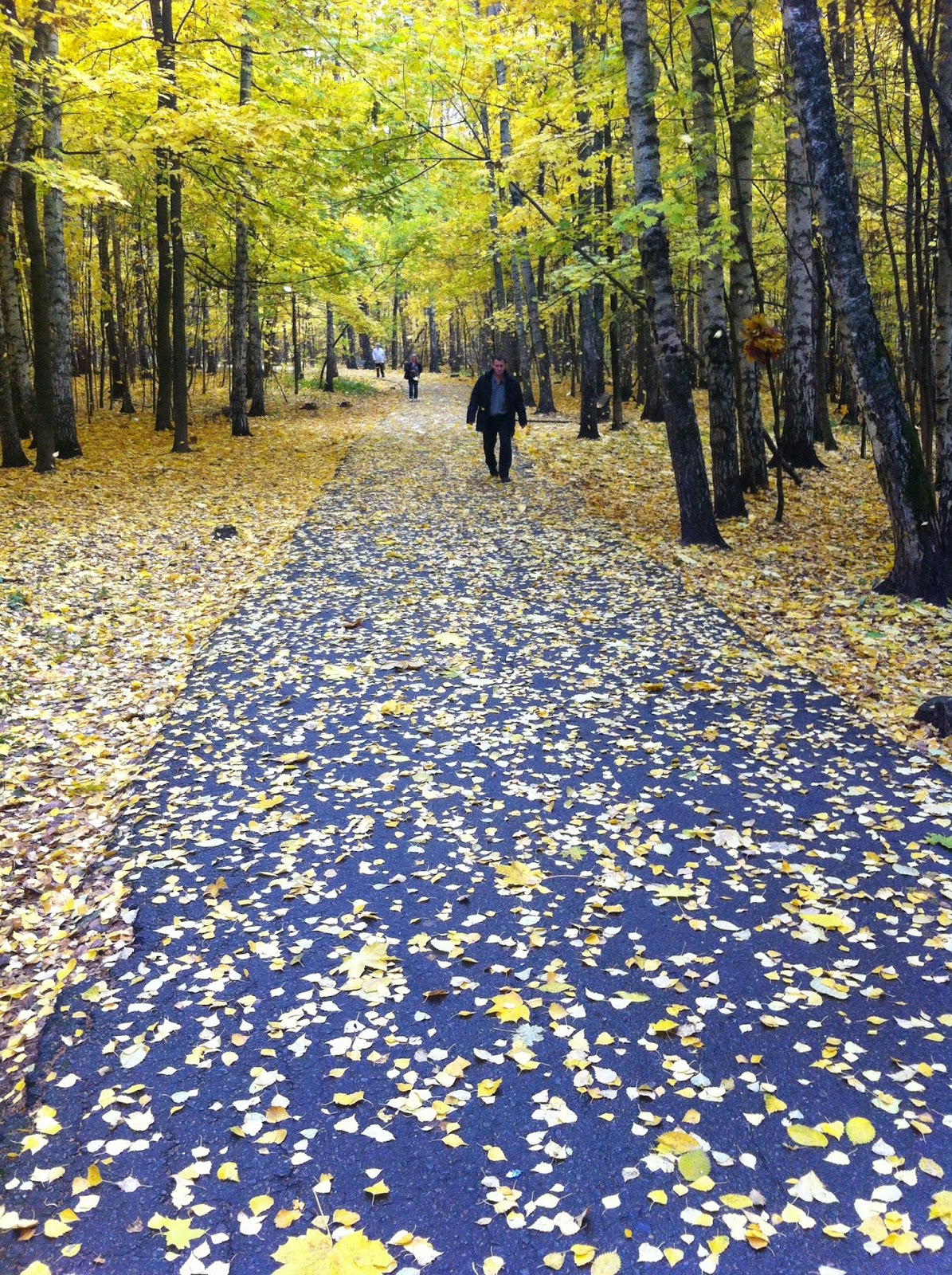 Blessed are the peacemakers,
For they will be called sons of God.
Matthew 5:9

Peace is something we all long for.  From the ancient greeting of Shalom that Jews share with one another, to the sixties when the hippies sat around with two fingers raised in a “v” murmuring peace.   We want to live where there is no friction or tension.   We don’t want to be involved in war where people die.  We want to live in harmony with those around us.  It’s how God created us to be.  We can look forward to peace in Heaven, but for now we have to deal with discord here on earth.
The word is quiet simple and straight forward, much easier said than done.  Jesus asks His followers to be peacemakers or makers of peace.  There is no clause releasing me from actively working towards peace if I wasn’t the person who caused the discord.  It didn’t matter to Jesus; He wants us to be people who are bringing about wholeness in the world.
It’s not easy.  I can’t even think about bringing peace to far off places where wrongs are being done and nations are at war when I am full of unrest about the relationships in my own life.  Simple misunderstandings between family members or a neglected courtesy between friends can cause years of hurt and tension in relationships.
The Greek root of the word peacemakers is eiro, which means, “to join or bind together that which has been separated.”  Just the definition tells me that once there was a good relationship, but now there’s not.  It takes work to restore what was broken.  I can’t expect peace to happen when I am sitting on my couch thinking about it.  Talking to others about the situation often simply turns into gossip and rarely moves restoration forward.  Peace takes forgiveness and love.  It means I have to put the other person before myself and risk being hurt once again in the process of restoring peace.
Sometimes a broken relationship is one sided.  I’ve been hurt and the other person doesn’t even realize it.  Most of the times these are petty infractions that fester inside of me bringing me to a point where I can’t even face my friend without anger and barriers.  I’ve learned that these situations usually have more to do with me and God than with the other person.  I’ve also learned that because this has more to do with me, that to bring it up to the other person is often disastrous.  So sometimes being a peacemaker is wrestling through issues with God and leaving people out of it.
What about the broken relationship where we have done everything possible to forgive and move forward but the other person continues to hurt us?  I think God asks us to live in the tension of continual forgiveness but also being willing to step away from the relationship until the time for healthy restoration comes.
An interesting thing about the blessing is that a peacemaker will be called a son of God.  If I’m saved, I’m a son of God.  So this tells me that I can’t separate working towards peace in all situations from being a Christian.  They go hand in hand, we can’t choose to ignore difficulty in relationships if we want to follow God.
What relationships do you need to actively work towards restoring?
Who has wronged you that God is asking you to pray for and forgive?


What is stopping you from taking the first step towards restoration?
Posted by Inner Beauty at 1:25 PM