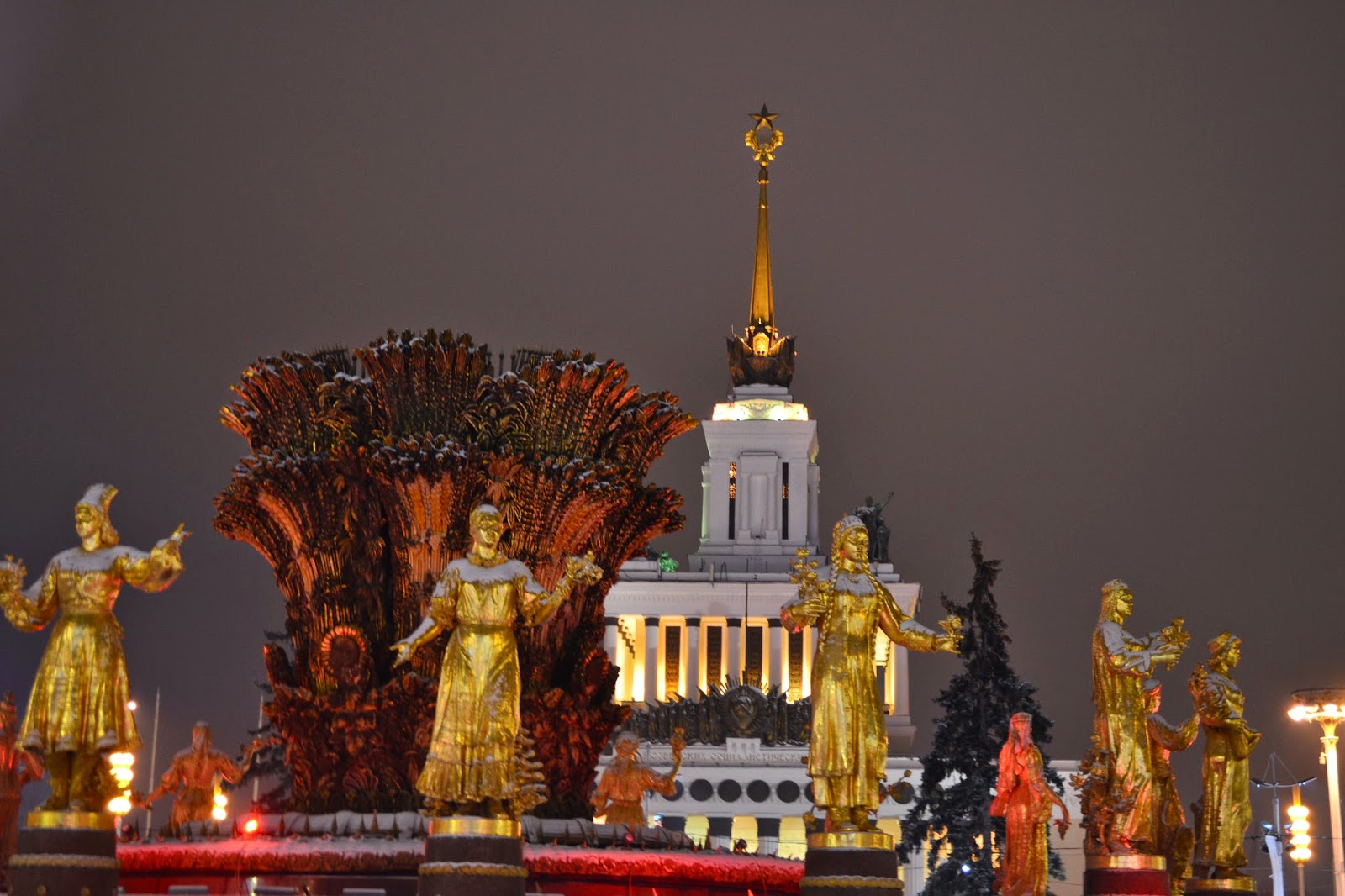 Jonah 1:2
Go to the great city of Nineveh and preach against it,
Because its wickedness has come up before me.

Jonah 3:2
Go to the great city of Nineveh and proclaim to it the message I give you.

We all know the story about Jonah.  You know, the man whom God told to go to Nineveh and tell the people to repent, but instead ran from God.  He boarded a ship headed in the opposite direction, as far away as he could get.  On the way a storm came up.  The crew asked Jonah how to calm the water and he replied, Pick me up and throw me into the sea.  They really tried to row and get around throwing him into the sea, but at last in desperation, over the side Jonah went.   A great fish came along that swallowed Jonah and he sat in the belly for three days.  Jonah repented and prayed to God then the great fish vomited Jonah onto dry land.  Once again God told Jonah to go to Nineveh and tell the people to repent and this time Jonah did what God asked him to do.

Two verses with two commands. They may seem similar, but I think the difference is important.  Jonah seems to be given lots of freedom here.  It didn’t matter if Jonah preached on a street corner, if he gave a lengthy sermon or was short and to the point.  God just wanted Jonah to get the message across to the city.  The word that we read as “preach” is translated several ways into words such as “cry, call, invite, scream and shout.”  These are words that have passion in them.  I think God wanted Jonah to respond with a broken heart to the city that was broken.  God wanted to Jonah to pour every ounce of his being into warning the people of God’s impending doom.  But Jonah didn’t feel the beat of God’s heart on this one.  Later he even had the guts to say to God O LORD, is this not what I said when I was still at home?  That is why I was so quick to flee to Tarshish.  I knew that you are a gracious and compassionate God, slow to anger and abounding in love, a God who relents from sending calamity. ( Jonah 4:2) Jonah did not see eye to God on this one.  He had no desire to obey God and certainly not with all his heart.

So God came up with a creative discipline and Jonah began to come around.  God then told Jonah to go to Nineveh again, only this time he said to proclaim the specific message that He would give to him.   The original Hebrew word here can only be interpreted one way, “to proclaim.”  Then God took the freedom away from Jonah.  He said I will give you a message.  In the original text that message is only five words long.  God made it simple so that Jonah could not mess up.  Yet when Jonah, with a heart still not fully engaged, obeyed God, God used the man and five words to spare a city from destruction.

This reminds me a bit of the way I sometimes respond to my children.  I give them a command to go clean their rooms.  I don’t tell them what to pick up first, I don’t tell them if they can listen to music while they are picking up, I simply give them a broad command that I want done.  If I return and the room is not picked up, my command changes.  The result is still the same—a clean room.  But now I stand over them and point at things in an order.  They have lost all their freedom to choose how to carry out my command and must do it my way.   This is how it happened with God and Jonah.

What about you?  Has God given you a command that you don’t want to do?  How are you responding to God’s voice nudging you in a direction?  I don’t want to loose my freedom to express my obedience in the beautiful way God has created me.  I want God to look at me and know that my heart will overflow with passion for the jobs He wants to give me.  I want to encourage you today to examine your heart and be honest with the attitude you have towards what God has asked you to do.
Posted by Inner Beauty at 12:00 PM