The Ones Who Walk Among Us 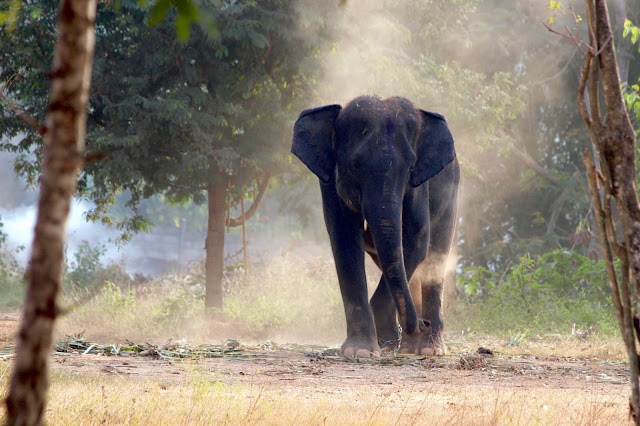 It's easy to believe that sex trafficking only happens "over there."  It doesn't happen on our soil, in our state, and certainly not in our town.
I didn't know there were going to be women in our group who had been trafficked.  It came as a shocking surprise, when talking to one woman, she began to share her story.  She traveled as one of us, to learn more about sex trafficking and what we can do about it.  I believe this trip was part of her healing process.
Trafficking is the fastest growing crime in America.  300,000 minors are sold each year.  The average age of a trafficked child is between the ages of 11-14.
Another woman had been invited to be with us, to share a bit of her story.  She was trafficked by her mother fro the ages of 2-11.  Her mother also sold other children she came in contact with.  When people became suspicious, she simply changed to another group of friends.  When her father learned what was happening, he rescued his daughter.  We have the misconception that only men are involved in the sex trafficking industry, but in fact, many women are at the ones who teach out young girls and boys and sell them.
This happened in Chicago, just across the lake from those of us who call Grand Rapids home.  Michigan has the second highest percent of sex trafficking in the United States.
Still, with it right there amongst us, we don't want to believe it could touch our lives.  We think this will happen to the lower class member of our society, but trafficking is growing at a fast rate amongst the middle and upper classes.  Through parties, high school students are being encouraged to lure jr. highers into a trap where they will be trafficked.  Most of the time, those children will not tell a trusted adult what is going on.
It's important to know the signs of a child who is being trafficked.  WAR offers a training course that I would highly recommend.  You never know when the young person next to you in the pew at church, or one of your children's friends will be a victim you could help.