Moments with Matcha - The Naming 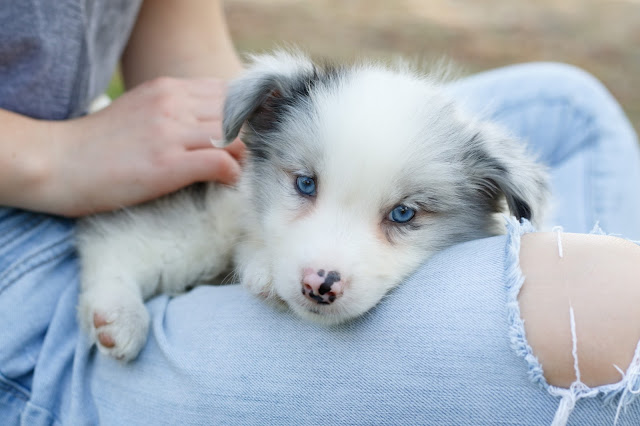 We are the worst at picking names.  Think about it, our cat in Moscow was Koshka or cat in Russian.  The cat we got in Taipei is Mao, or cat in Chinese.  Mao was also a controversial dictator whom our cat actually believes she was named after and she is doing everything she can to live up to the name.  We should have just gone with Hitler.

As soon as we decided to get a dog and narrowed down the breed, we began to ask, "what will we name her?"  We needed a head start.  Lot's of time was spent at the dinner table discussing names.  I laid on Elena's bed brainstorming good ideas with her.
What cities do we love?  St. Petersburg - St. Pete is a great name!  Wellington - Welly!  Luca - LuLu!
I looked through lists online of dog names - There were no contenders there.
Do we have favorite literary characters?  Anne - no human names.  Sherlock - too trendy.
Spanish words kept popping up - Chica, Ita?

I thought that when we got our little dog we would be inspired in unison and a name would quickly settle upon us.  Nope.  We struggled.  She is cute with bright blue eyes and a floppy ear.  Patches of black and grey spot her coat.  She has a sweet personality and is loyal and trusting, but nothing seemed right.  The doc. commented that she looked like an opossum.  Mrs. Possum?  Pogo?  Other people commented that she has a pig-look about her - Wilbur?

We sort of wanted an Asian sounding name like Xiao long bao (dumplings), but that really doesn't roll off the tongue.

One night Elena said "That's it!  Tomorrow we have to have a name!"  I don't know, Puppy and Baby were working just fine for me.  We narrowed it down to Pogo (a possum in an old comic strip) and Matcha.

Back and forth we went.  We actually decided upon Pogo, but that only lasted a day.  None of us had ever seen the comic so there was just no sentimental association.  In the end, Matcha stuck.

What is Matcha?  It's a special green tea ground into a very fine green powder.  Think lime green.  Here in Taiwan there seem to be two favorite flavors of desserts - red bean paste (a name considered that just seemed rather clunky when calling a dog) and matcha.  Matcha is bitter and something that constantly surprises us.  Matcha donuts?  Matcha frosting?  Matcha frappuccinos (yes, it's really a Starbucks thing here)?

When we're out an about with our puppy, strangers want to pet her and inevitably ask her name.  Matcha?  Why did you name her green tea?  Even here at work, the locals just don't get the name.  And I get it.  If a foreigner got a dog in London and named it High Tea at Noon, it would make no sense to an English speaker.  But this name achieves everything we wanted.  It's cute and two syllables.  It's unique and most importantly, the name Matcha brings our family's memories right back here to Taiwan. This is where she's from and she's part of a great package of the moments that make these years unique and special.
Posted by Inner Beauty at 7:42 PM

Email ThisBlogThis!Share to TwitterShare to FacebookShare to Pinterest
Labels: Moments with Matcha