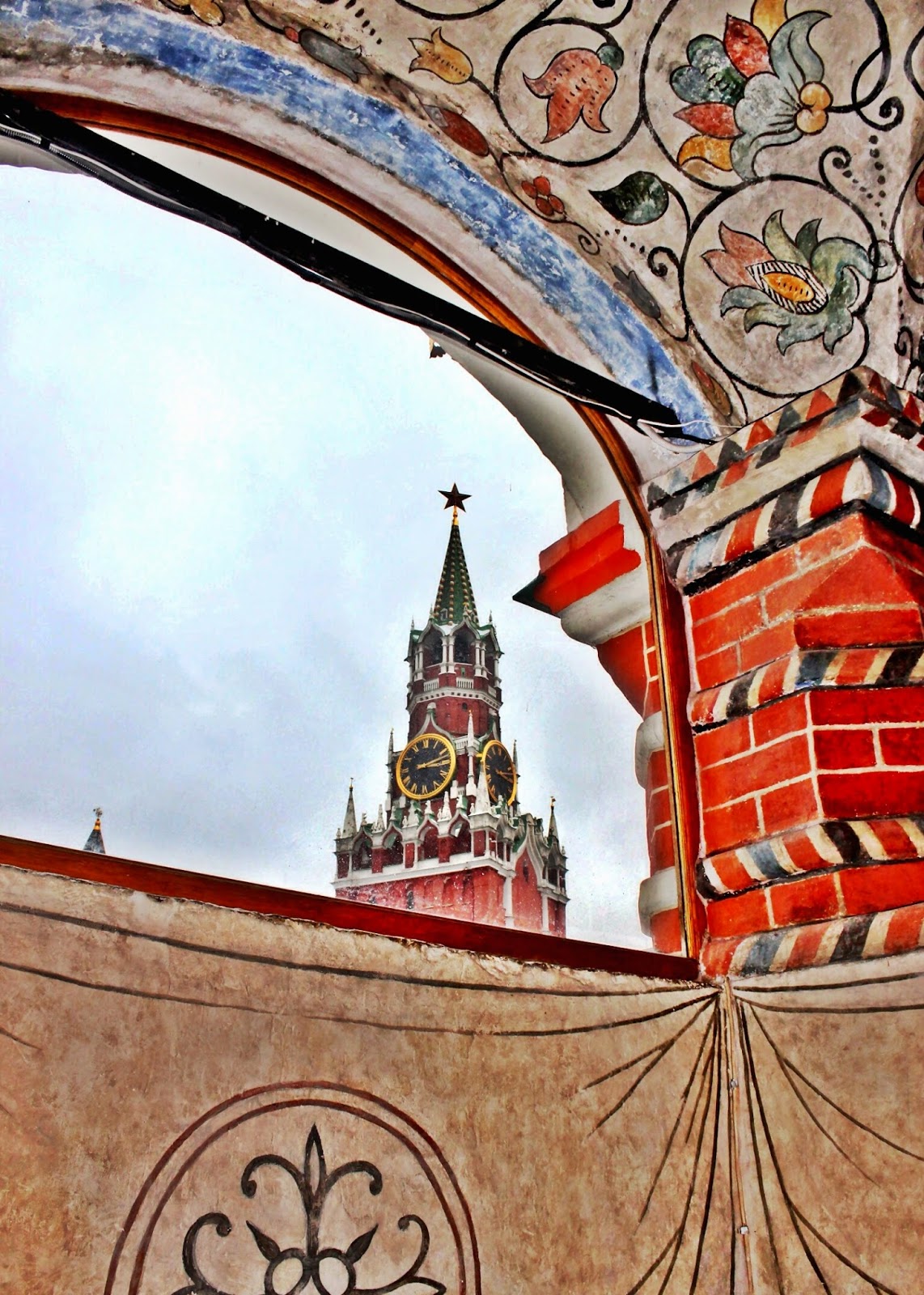 After Herod died, an angel of the Lord appeared in a dream to Joseph in Egypt and said, “get up, take the child and his mother and go to the land of Israel, for those who were trying to take the child’s life are dead.”
So he got up, took the child and his mother and went to the land of Israel.
But when he heard that Archelaus was reigning in Judea in place of his father Herod, he was afraid to go there.  Having been warned in a dream, he withdrew to the district of Galilee, and went and lived in a town called Nazareth. So was fulfilled what was said through the prophets:  “He will be called a Nazarene.”
Matthew 2:19-23

Relief must have flooded Joseph's soul when the angel came to him once again and told him to return to Israel.  While in Egypt, Joseph had been an expat - just like me.  He had to learn how to live in a different culture, communicate in an unknown language, find a job in a new country and lead a family in a strange land.  I would imagine they found a group of people from their home area to hang out with, share meals and enjoy conversation and laugh together.  Each day brought a mingling of emotions.  On one hand Joseph was so grateful to God for His protection but on the other hand his heart longed to take his family and return home.  Now God had made it clear that Joseph could take Mary and Jesus and return to the land of Israel.
As a husband and father, Joseph felt the weight of responsibility upon his shoulders.  He now had the task of finding a new home.  During the period of the New Testament, the nation of Israel was divided into three sections.  The northern province of Galilee was distinctly different from the southern provence of Judea in political leadership, history and culture.  Right in the middle of these two areas was Samaria.  The Samaritans were despised by the Jews because of their mixed pagan ancestry.  They only accepted the first five books of the Bible and did not follow the strict rules of the use of “Yahweh” in their oaths.
Maybe Joseph was a list maker, weighing the pros and cons of returning to Galilee or moving to Judea.  He may have considered many aspects in his decision as he thought about the childhood of the Messiah, God’s Son.  Galilee offered better agricultural and fishing opportunities creating a wealthy economy where surely there would be good job opportunities for someone with strong carpentry skills.
But when it came to raising the Son of God, it may have seemed to Joseph that Judea was the better choice.  The Galileans spoke a dialect of Aramaic that sounded lazy to the Judean ear.  Wouldn’t it be important that a leader speak clearly to be understood and respected by all?  It was the general opinion of the day that Galilee was influenced by Hellenistic ideology of their neighboring pagan cities.  The best theological education for Jesus could be found in Jerusalem where the temple was.  And as a father, I’m sure Joseph also followed the tenderness of his heart.  Nazareth, in Galilee, is where he and Mary had first been visited by the angel.  Joseph now knew and understood the immaculate conception of Jesus, but would other people understand, or would they just start talking again upon their return?
So Joseph packed-up his family, completed his business, said “goodbye” to friends and obeyed God’s command to return to Israel.  Sometimes God gives us general direction with a lot of room for our own personal choice in how that direction will be carried out.  I think that is how Joseph felt when God told him it was time to go to Israel.  God gave Joseph the freedom as to how he carried out the command and where to settle.
Somewhere during the journey back to Israel Joseph heard reports about the new ruler of Judea that caused him to worry.  Once again God spoke to Joseph in a dream and directed his path sending him to Galilee which was not under Roman rule.  Joseph hadn’t disobeyed God and headed in a wrong direction.  He hadn’t made his own plan contrary to the instruction of God.  Joseph had not sinned therefore needing correction.  As Joseph was in the process of obeying God, God simply tweaked the plan.  God always had His eye on Joseph and the family, gently directing them, step by step, to where He wanted them to be.
I think this concept is so important.  Most of the time I want the full plan from God before I begin the journey.  I want to know which route to take, when to stop and what the final outcome will be.  It is scary for me to step out in faith and follow God in a general direction that He is leading.  It’s hard for me to have peace by simply obeying.  Yet that is what God asks me to do.  In the obedience there may be a lot of discovery and listening more to the voice of God.


What about you, is God asking you to take a step in a general direction?  Are you obeying and moving forward or are you stuck, hoping for a step by step instruction sheet?  I challenge you to trust God and take the step that may seem scary to you, then continue to listen to God’s voice as you move forward.
Posted by Inner Beauty at 2:46 PM