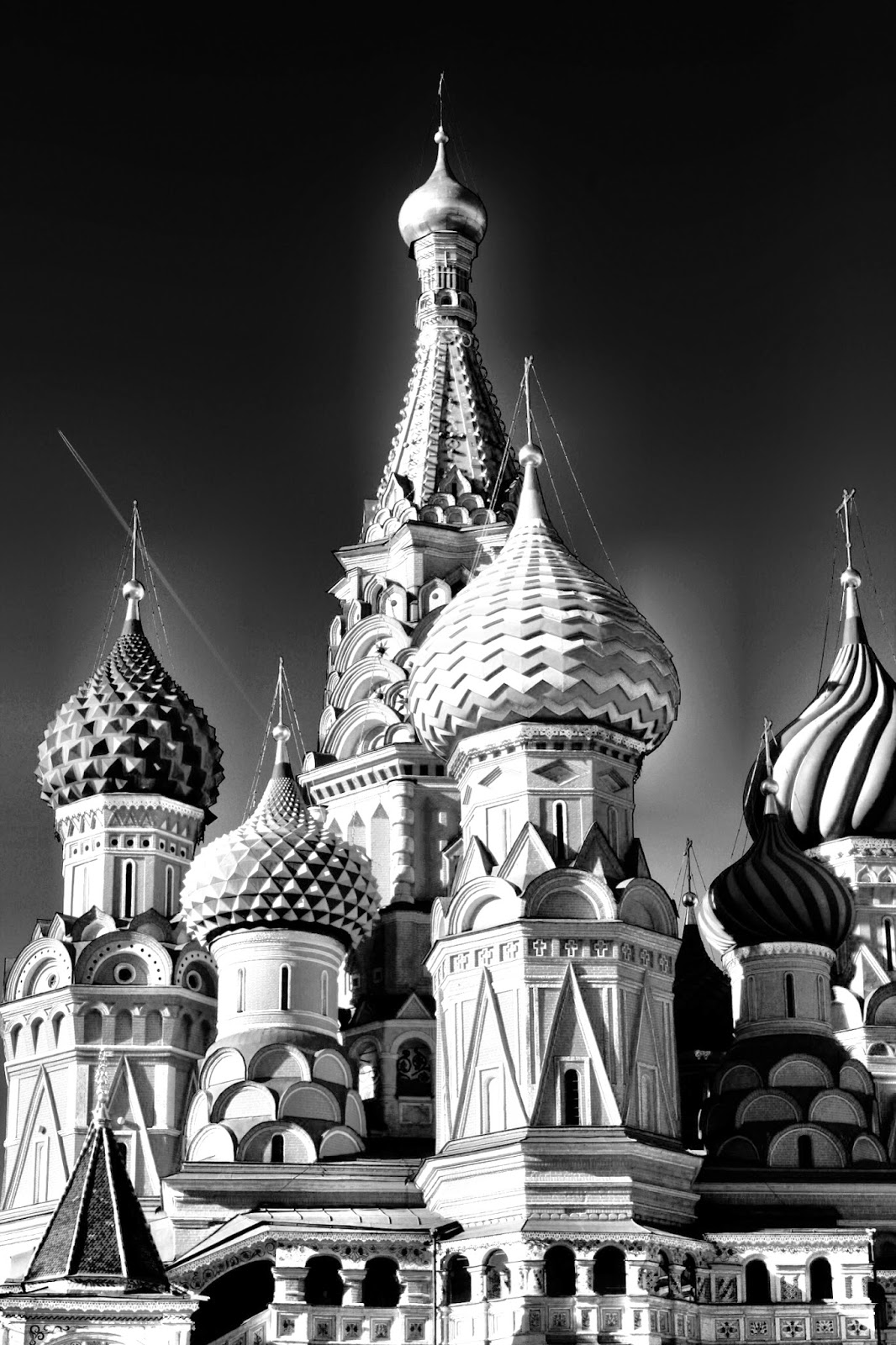 In those days John the Baptist came, preaching in the Desert of Judea and saying, "Repent, for the kingdom of heaven is near."
Matthew 3:1-2

There was a man who preached in the desert.  He wore rough clothes made out of camel’s hair tied simply at the waist with a leather belt.  His hair was long for he had been consecrated at birth as a Nazerite.  He ate the food of poor people, locust and wild honey and he did not drink wine.  His life was simple.  People remembered the miracle of his birth,  a mom who was past the age of bearing children and his father, a priest, who could not speak after seeing an angel of the Lord, Gabriel, in the temple until his son was born.  His name was John.
It was well known that this man was different, not only in appearance, but since the day he was born John was set apart for God.  His father had taught him the Old Testament.  He knew the story of his birth and the prophesies of the Messiah to come. He knew the purpose of his life and he lived without the pleasures of the world pulling on him to distract him from his mission.  Then when John's ministry began, his message was as radical as he was.  People traveled from far and near to hear this prophet.  One word rang loud and clear.  Repent.
For many this message made no sense.  They were God’s people.  Why would John be asking people to turn from their sin and change their lives when as Jews they had been following the Law of God and sacrificing for atonement of their sins since God appeared to Moses on Mt. Sini with the Ten Commandments?  John knew the kingdom of Heaven was near.  The coming of the Messiah would be soon and it would change man's relationship with God.
The word repent means a total alteration of the person you are.  A complete change in your life as a whole.  Think in a new way - act in a new way.  John was not asking the people to simply make a few changes in their lives, but to turn in a new direction and walk a new path.  Specifically he was asking them to cast off their sin and turn or return to God.
This reminds me of the story where the rich young ruler desperately wanted eternal life.  He fell on his knees before Jesus begging to know what he must do to receive eternal life.  The rich young ruler claimed he had kept all the commandments then Jesus looked at him with love and said "Go, sell everything you have and give to the poor, and you will have treasure in heaven.  Then come follow me."  Mark 10:21  We know that despite a desperate longing and good intentions, he went away sad because he was a very rich man.  Jesus asked the young ruler to do something radical, but it was just too much for the man to give up.  God asks for radical change those who love Him.
Have you repented from your sins and turned to Jesus?  Is there a sin that started unnoticed, but now it is eating at your soul?  Repent.  Is God asking you to something radical?

But when he saw many of the Pharisees and Sadducees coming to where he was baptizing, he said to them:  “You brood of vipers!  Who warned you to flee from the coming wrath?  Produce fruit in keeping with repentance.”
Matthew 3:7-8

For John it was not enough to simply repent and go on your merry way.  A true change cannot happen without evidence.  When John saw the religious leaders listening to his message, he singled them out.  The Pharisees were notorious for their hypocrisy.  They had created so many minor laws to keep the law given by God that it was impossible to obey every single one.  The law became a system of works.  The Sadducees were more interested in politics than the law of God.  Both groups were opposed to any change.
So John pushed the limits with the leaders and said there must be fruit if you have repented.  When we repent of our sin and turn to God an amazing thing begins to happen in our lives.  The Holy Spirit changes us and when we are in situations where liking a person is difficult, love pours out.  When circumstances are hard and we have no reason to be happy, joy softly fills our souls.  When all is chaos around us we have a sense of peace amidst the storm.  When our feelings are hurt and mean words have been said, we are able to respond with kindness.  When we see a person in need our response is to help.  When sin tempts us and people try to pull us in a bad direction, we have the strength to resist and stay faithful to God and the right living He asks us to follow.  When we see those whom injustice has marginalized we react with gentleness.  When confronted by accusations and anger, self control restrains our natural responses.  (Galatians 5:22-23)


Paul challenges us as Christians “Therefore, my dear friends, as you have always obeyed--not only in my presence, but now much more in my absence--continue to work out your salvation with fear and trembling,” (Philippians 2:12)  Examine your life.  Do you see fruit as a result of your repentance?  Do you respond and react as God wants you to?  Take time to think about this today.
Posted by Inner Beauty at 11:00 AM