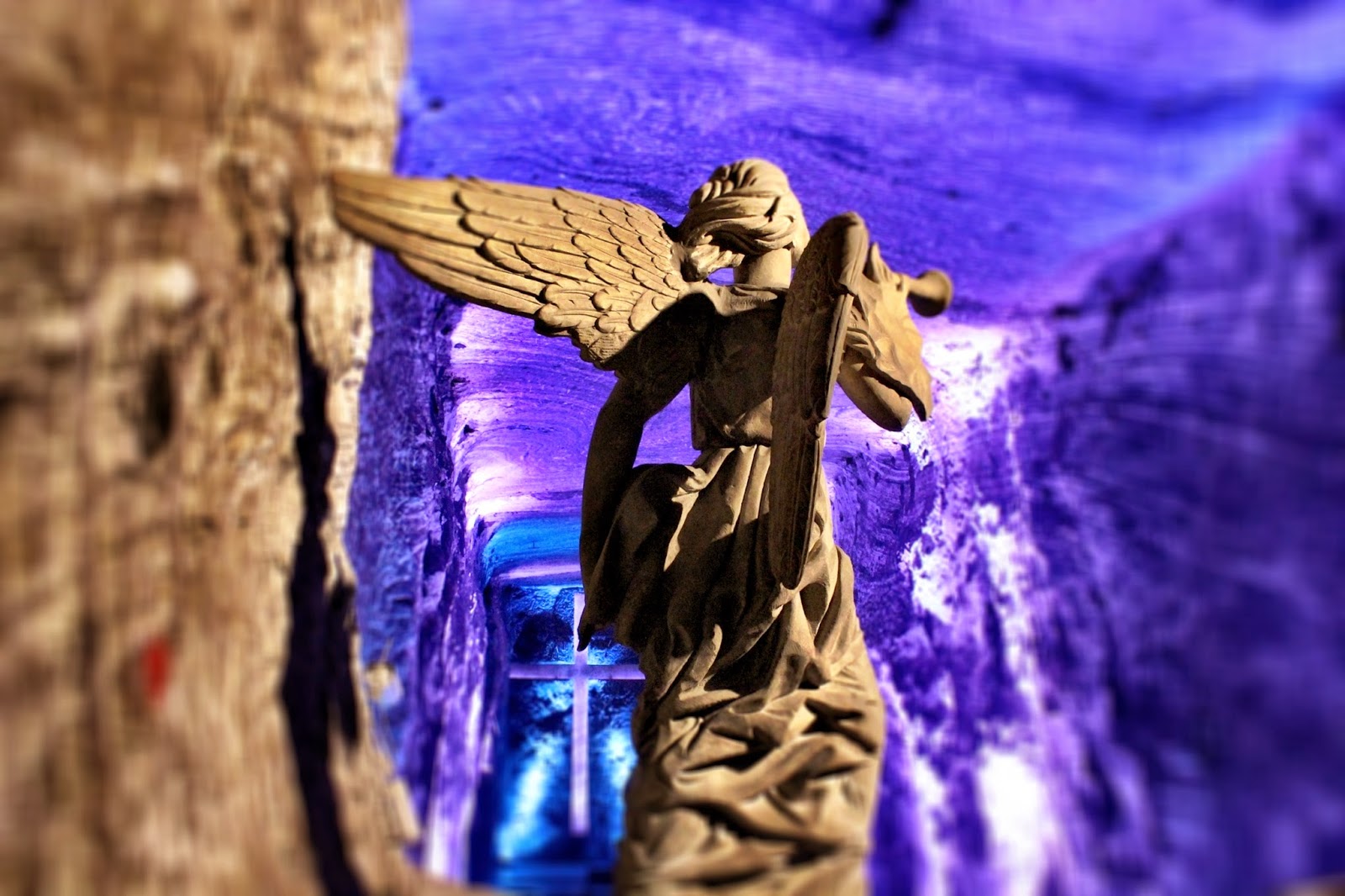 Mark 11:15-19
On reaching Jerusalem, Jesus entered the temple courts and began driving out those who were buying and selling there. He overturned the tables of the money changers and the benches of those selling doves, and would not allow anyone to carry merchandise through the temple courts. And as he taught them, he said, “Is it not written: ‘My house will be called a house of prayer for all nations’? But you have made it ‘a den of robbers.’”
The chief priests and the teachers of the law heard this and began looking for a way to kill him, for they feared him, because the whole crowd was amazed at his teaching.
When evening came, Jesus and his disciples went out of the city.

Time was running short.  When Jesus went to the temple one last time he walked into the outer court area, the only area Gentiles were allowed to enter.  Full of passion He saw money changers trading currency for people coming from other areas to worship and buy offerings.  He saw the tables selling doves, the sacrifice commanded for the poor.  He saw injustice.  God wanted His house, His message, His salvation to be for all people - Jew and Gentile, rich and poor.  Speaking and acting with complete authority Jesus confronted the injustice.  He knew that in a few short days he would be dying not only for the nation of Israel, but for every man and woman on the earth.

Isaiah 56:3-7
Let no foreigner who is bound to the Lord say,
“The Lord will surely exclude me from his people.”
And let no eunuch complain,
“I am only a dry tree.”
For this is what the Lord says:
“To the eunuchs who keep my Sabbaths,
who choose what pleases me
and hold fast to my covenant—
to them I will give within my temple and its walls
a memorial and a name
better than sons and daughters;
I will give them an everlasting name
that will endure forever.
And foreigners who bind themselves to the Lord
to minister to him,
to love the name of the Lord,
and to be his servants,
all who keep the Sabbath without desecrating it
and who hold fast to my covenant—
these I will bring to my holy mountain
and give them joy in my house of prayer.
Their burnt offerings and sacrifices
will be accepted on my altar;
for my house will be called
a house of prayer for all nations.”