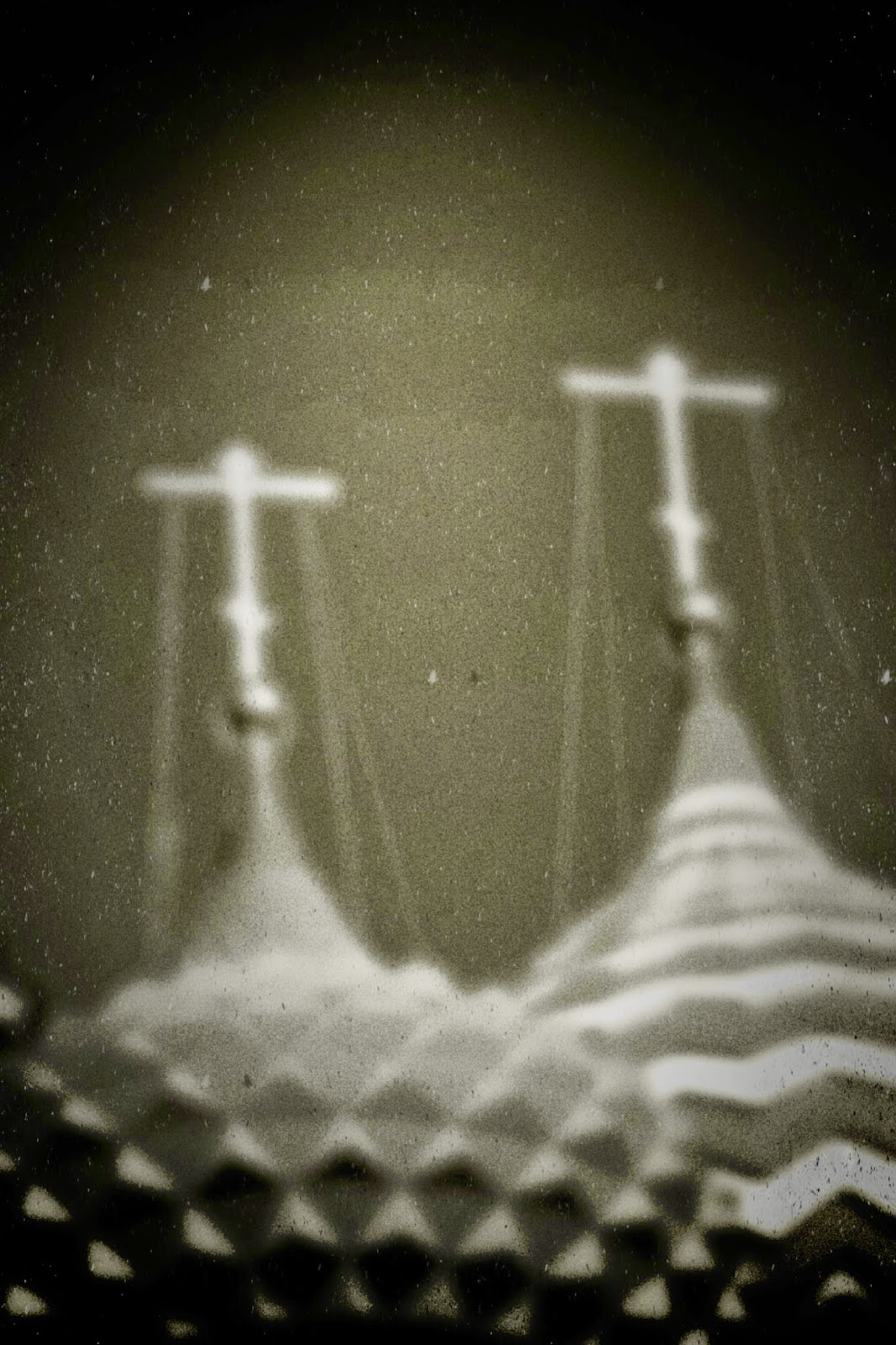 When Joseph woke up, he did what the angel of the Lord had commanded him and took Mary home as his wife.
Matthew 1:24

Typically I read the first two chapters of Matthew in December as I am looking forward to celebrating Christmas with my family.  I think of the characters as figures in a nativity scene that my children played with.  Chubby little hands moved Mary and Joseph on the donkey and to the stable.  A baby was tenderly placed in the manger then the wise men were moved in to complete the scene.  Taking time to read the Christmas story in June when the sun is shining and the flowers are blooming helps me see the story filled with real people rather than plastic figurines.
The man God chose to raise His son was not rich, or someone who had a high position in society but he had something that God viewed as much more important, he was a righteous man.  (Matt. 1:19)  Day by day as Joseph went through his life up to this point, he made consistent decisions that were in line with what God wanted.  Being from the line of Judah and a direct descendant of King David, he was raised in a Jewish home where he studied the Torah.  He had been taught from the day he was born to obey the ten commandments.  The words of Moses rang in his heart Love the LORD your God and keep his requirements, his decrees, his laws and his commands always.  (Deut. 11:1)  Joseph made little choices, day by day, to live according to God’s laws and this gave him a reputation amongst the town of being a righteous man.
Joseph looked forward to his marriage to Mary.  I’m sure there was a sparkle in  his eye and a smile on his face as he thought about having someone to share his life with.  A woman to fill his home with joy and his life with companionship.  There may have been a whistle on his lips as he lovingly crafted her a table and chairs where they would share their meals and their prayers.  They had probably talked about the children they would have someday, little feet running around the table and chubby arms wrapped around his leg - someday.
At a time when Joseph’s life was so happy and his plans were falling into place, his life turned upside down.  May was pregnant.  This must have devastated Joseph.  He loved Mary, but this was not part of the plan.  It was too hard to believe that an angel had come to her and said it was God’s son.  Joseph was torn.  He didn’t want to embarrass Mary or cause her pain, but he didn’t want to live in a marriage based on a lie.  So he decided to end the contract in a quiet manner that would not cause public shame.
It is at this point, when Joseph was trying to do the right thing, that the angel of the Lord appeared to Joseph in a dream and told him to take Mary as his wife.  Everything Mary had told Joseph lined up with the angle in his dream and the next thing that happened is what made Joseph a righteous man.  He awoke and he obeyed.  Joseph took Mary as his wife.
On one hand this may have been easy for Joseph, he loved Mary and wanted to spend the rest of his life with her.  He wanted to believe that God had spoken to her and greater yet he wanted to believe that God’s promise to his nation Israel was going to be fulfilled, the Messiah was going to come.  Yet this simple act of obedience was difficult.  Joseph knew people would talk behind their backs.  As they raised this child whispers would happen behind closed doors.  Joseph also knew that he would no longer have an ordinary life.  What would it mean to raise the Son of God?  Was he equipped to handle it?
I remember when my kids were little and I taught them to obey.  “No” meant “no”.  Do not ask, simply obey.  I had to ingrain this in them over and over again because what if they stepped out in front of a car and I said “stop!”  Because I loved them so much I had to know that they would stop immediately and do what I said.  Over and over Joseph had practiced obeying God in his words, his actions and his thoughts.  He had practiced so many times that when God told him to do the difficult, he simply obeyed.
I have to ask myself how I am training my mind and my reactions.  Do I stay disciplined in the smallest thoughts I have?  Do I consider outcomes before I take action and ask if it is pleasing to God?  Do I keep my mind focused on God?  If I am not making a choice each day to obey God, I will not be prepared for when He turns my world upside down and asks me to take the difficult path.


Ask yourself today, am I preparing myself to be a righteous person as Joseph was so that when God tells me to obey, my response is automatic?

- devotional I write for the International Christian Fellowship weekly newsletter in Moscow
Posted by Inner Beauty at 9:00 AM