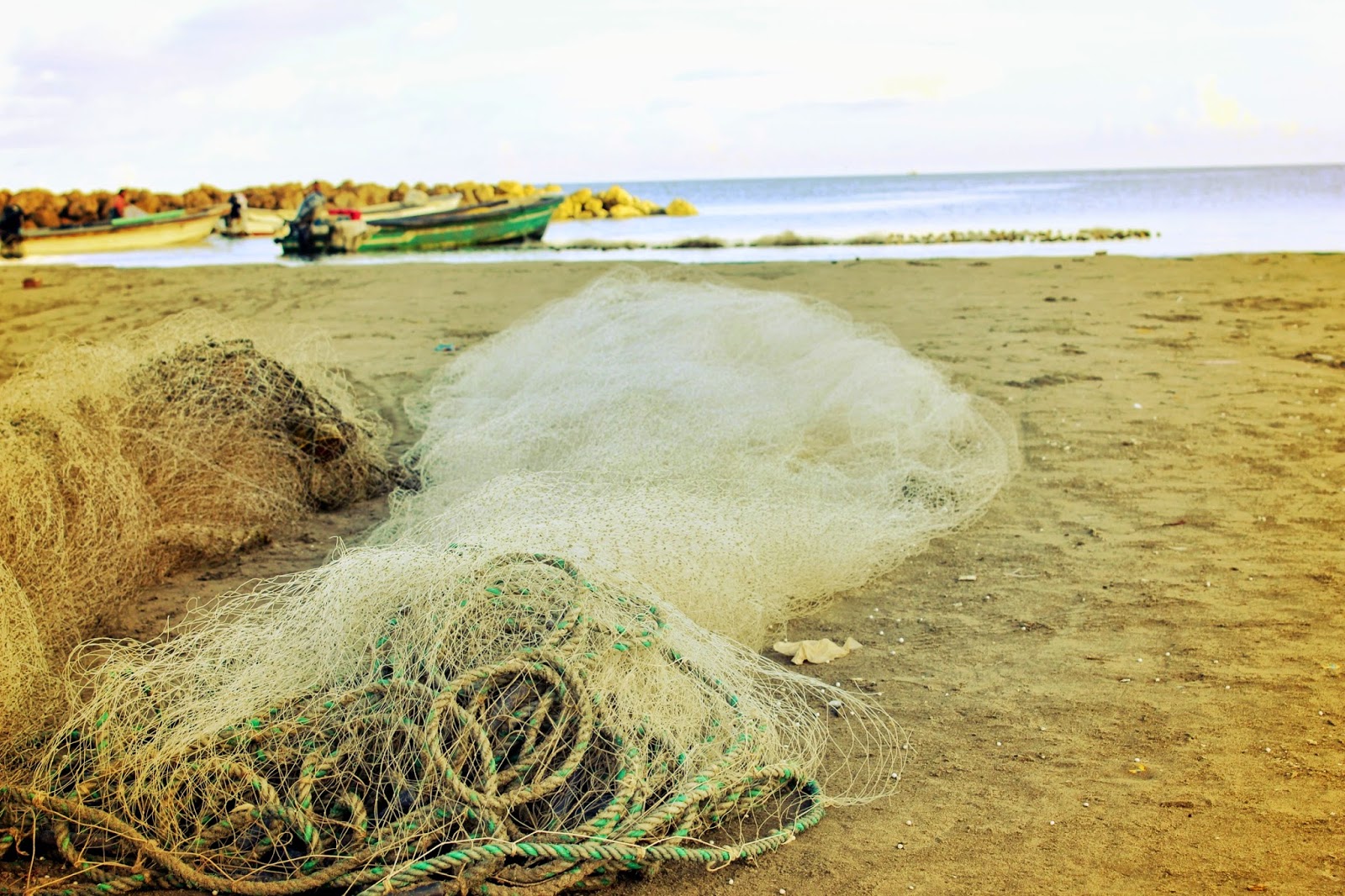 Matthew 5:5
Blessed are the meek,
for they will inherit the earth.

Jesus had just begun preaching the Sermon on the Mount.  He is still early in the instructions and teachings he wished to pass on.  Remember, His audience is mainly Jewish so He captures their attention right away by quoting a passage they are familiar with.  But the meek will inherit the land and enjoy great peace.  (Psalms 37:11)  The Jewish people have heard these words spoken in the synagogue.  They have memorized the promise while sitting at their rabbi’s feet.   And now they sit at the rabbi Jesus’ feet and hear Him reiterate this promise.

The word “meek” is very difficult to translate.  When I think of a meek person words like timid, weak, shy, and submissive victim come to mind.  The Oxford dictionary even uses the sentence “I used to call her Miss Mouse because she was so meek and mild.” as an example of how to use the word “meek.”  But when Jesus said we are blessed if we are meek, this definition was far from His mind.  This is a lost in translation issue because we simply don’t have a word that grabs the essence of what Jesus was saying to the crowd on this day.

“Meek” is a rich word with deep meaning.  It’s the sort of word that needs to be rolled over and over in your mind to understand every nuance.  The Biblical meaning moves far beyond what any dictionary can convey.  Meekness comes into play when a person has been provoked.  Possibly you have been wronged or put in a difficult position.  The natural response would be to lash out or defend yourself, but meekness towards man involves self-control.  In the face of opposition meekness requires an inner mastery of emotions and response to the extent that when the situation has passed you do not harbor any bitterness or revenge.  This form of meekness is so extreme that it is not possible to do this on our own.  An interesting aspect of meekness is it’s not only a response to our own sin, but it’s also a response to the sin of others.  To have meekness, you must believe that God is in control.

The person who is meek is strong.  They know the scripture and talk with God regularly.  They know right from wrong and good from evil.  When difficult times come, they rely on God to sustain them.  They walk with God in their daily lives.  In fact, they walk so closely with God that they know when meekness is the correct response, no matter how difficult that may be.

Another aspect of meekness is our disposition in which we accept God’s dealings with us as good.  How do we react when difficult times come?  What happens inside our heart when things don’t work out as we had planned?  When things beyond our control change the course of our lives, what is our response to God?  Can we see that all things work together for good to them that love God?  (Romans 8:28)  This attitude that accepts God’s will as sovereign is meekness.

So meekness is not a weak quality, rather it is heroic.  Meekness is God’s strength under His control.

Jesus turns all the people’s thoughts upside down here at the beginning of His ministry when He simply states:  Blessed are the meek, for they will inherit the earth.  A few chapters later Jesus even tells us to use Him as an example.
Take my yoke upon you,
and learn from me;
for I am meek and lowly in heart:
and you will find rest for your souls.
Matthew 11:29

Why would the promise of inheriting the earth be important to the Jews at this time?  The Jews land had been taken from them.  The land God had promised to their ancestors when they were taken out of Egypt.  Their land was in Roman control.  They are  holding onto the promise Isaiah gave them:  Then will all your people be righteous and they will possess the land forever.  (Isaiah 61:21)  Jesus knew that the people would soon begin looking to Him to be the one to lead an army to restore their land.  They expected a king to fight for them and rule over them.

Today we need to keep in mind the idea that we are blessed now and will inherit later.  The greek word gen is translated as “earth.”  Each time it is translated in the New Testament it speaks of a physical place:  earth, ground, soil and land.  So I think it is inaccurate to take a word that in every other place is used in a very physical manner and say there is only a spiritual meaning.  For those who believe in Jesus, we are given a promise.  There will be a new heaven and a new earth and God will live with men.   We have hope of a day to come.

What about you?  Do you struggle with being meek in the face of opposition?  Do you accept the disruptions to your plans as “goodness from God”?  Are you working daily to grow closer to God so that you can harness His strength and control?